Blog - Latest News
You are here: Home / Uruguay success story: 95% of its electricity from renewables

At the climate summit in Paris, Uruguay announced that it produces 94.5% of electricity from renewable energy sources.

The performance was achieved in less than ten years without government support or increases in consumer prices.In fact, reducing to near-zero carbon emissions was accompanied by notable declines in electricity costs.

In the last 5 years, in Uruguay, investments in renewable energy reached 15% of GDP, rising to $ 7 billion.

Learn about the success story of Uruguay visiting Science Alert. 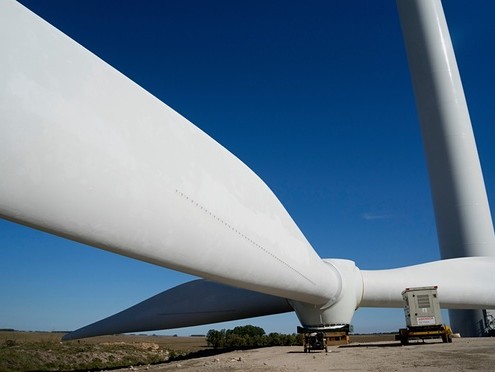